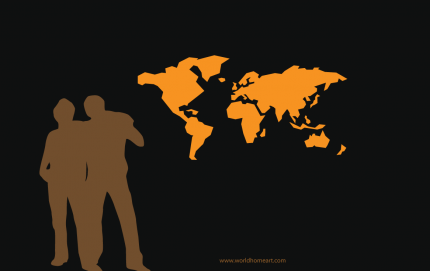 World Home Art designs and produces exclusive wall objects where you have a choice of formats and finishing levels. So you can fully customize the style of your geoMundi world map to your own taste and decor. Every Geomundi world map has high quality finishes, design, and is unique in the short-run.
All objects are designed and manufactured in our own workshop.
The geoMundi world map consists of the following continents: – Asia, Africa, North America, South America, Europe and Australia. The design incorporates the following islands (groups) standard: Great Britain and Ireland, Madagascar, Indonesia, Philippines, Japan, the Caribbean, Iceland and New Zealand. 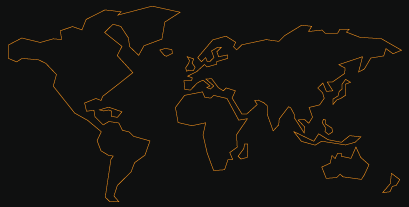 The geoMundi collection includes four standard sizes. Personal attention to the product and fitting in your home are our priority. Should you desire a larger or smaller size that’s certainly possible. Even our specialty! All sizes in a row…

The geoMundi world maps are available in standard miscellaneous formats. We have the following formats in our permanent collections:

The design of the geoMundi world map is based on the Mercator projection. The Mercator projection is named after the Flemish cartographer Gerardus Mercator , this projection was introduced in 1569 . The projection angle is true or conformity . This means that the angles between different directions on the map are the same as the angles between the directions in which the earth’s surface .
The choice of the surrounding islands – that of a continent making a continent – is looked at both land mass and the importance of the land mass in the world domination . Island groups are in this projection combined into one object . The Antarctic continent is as you might have already noticed not taken from the Mercator projection . Antarctica is visualized with a straight face that spatial freedom and application deprives the user .